If Turkeys Could Talk…

I’m guessing it wouldn’t very a very exciting conversation. Perhaps you’ve had enough turkey talk to last you until next Thanksgiving. To be honest, I fully expected that I would have all of my turkeys in the freezer or my tummy by now. But my plans have a way of changing…just ask my husband. He remembers plans that I made earlier this year to reduce our flock down to 6 chickens, 2 or 3 ducks, and NO turkeys.

At last count, I had 22 chickens, 4 ducks, and 3 turkeys. You know what they say about the best laid plans of mice and men, right?

Now THAT is one plump turkey!

Now, I’m not opposed to processing my own turkeys. Our Thanksgiving bird was a 20 pound broadbreasted white I raised. This summer I processed 10 turkeys ranging from 15 to 25 pounds, dressed weight. And my instructions for How to Butcher a Turkey came up as the most popular post on my site for at least a week before Thanksgiving. However, I keep getting stuck on the idea of keeping my own heritage turkeys so I can hatch and raise future generations instead of buying broadbreasted poults each spring.

The 3 turkeys in my flock just didn’t seem big enough to butcher for our holiday table, so I decided to put off my plans for butchering until just before Christmas. After all, I was pretty sure I had all toms…and everybody knows that’s not good for raising baby turkeys. I was really hoping for 1 tom and 2 hens, which is exactly what I had earlier this year.

He seemed so quiet and polite…

So what happened to the tom and hens? Mr. tom decided I was after his ladies. I was careful not to wear a red shirt, because that looks like a male turkey wooing females and challenging other males. I wore drab blue, green, and black clothing so he wouldn’t see me as a rival for the affection of his hens. But he was itching for a fight. I had to watch him carefully because I could see signs of aggression…he spread out his tail feathers and his head would turn brilliant shades of red and blue to show me he was boss. He was constantly trying to chase me away from his ladies.

Then, one day he attacked me while my back was turned. He left a big black and blue scratch on my thigh, right through a heavy pair of jeans. And that, my friends, was the end of Mr. Tom Turkey. The hens weren’t very productive egg layers so I made them into sausage patties. Being mistaken for another turkey wasn’t exactly flattering. Dumb birds.

Fast forward to this past week…I went out to take care of my flock one morning and dang it all, one of the turkeys acted sick. It kept laying down in front of me with it’s eyes half closed. The thought running through my mind was something along the lines of, “Should I kill it now, or wait a day or two and see what’s going on?” It was late in the evening. I had plenty of other things to occupy my time. I don’t want to put an animal down unless it’s obviously suffering. So I checked the poor thing for any injuries or other signs of illness. Nothing. I decided to wait.

What is wrong with this turkey?

The next day the turkey looked fine. It was eating and walking around as if nothing was wrong. I went about my business, pitching out dirty bedding, putting fresh water in their dishes, checking for eggs…and then the turkey laid down in front of me again. What the heck?! No signs of respiratory distress, no blood…nothing. I finished up my chores and went in the house, worrying over a turkey that was intended for meat. Go figure.

I guess I must be pretty daft. After 3 days of this, it finally dawned on me…this turkey must be a hen and she thinks I’m one good looking tom turkey! So there you have it…I’m a big, fat, handsome tom turkey…and one of the other turkeys is starting to crowd me and act like he’s defending his lady. Sigh. Who knew I’d be part of a weird turkey love triangle…again!

I guess I’ll wait on butchering these three turkeys. Maybe we’ll have some turkey babies in the spring. Here’s hoping that Mr. and Mrs. Turkey get their act together and stop fighting over me. 😉

Follow me...
Lisa Lombardo
Freelance Writer at Tohoca, LLC
Lisa writes in-depth articles about gardening and homesteading topics. She grew up on a farm and has continued learning about horticulture, animal husbandry, and home food preservation ever since. She has earned an Associate of Applied Science in Horticulture and a Bachelor of Fine Arts. She is a self proclaimed gardening freak and crazy chicken lady.

In addition to writing for her own websites, Lisa has contributed articles to The Prepper Project and Homestead.org.

The author lives outside of Chicago with her husband, son, 2 dogs, 1 cat, and a variety of poultry.
Follow me...
Latest posts by Lisa Lombardo (see all) 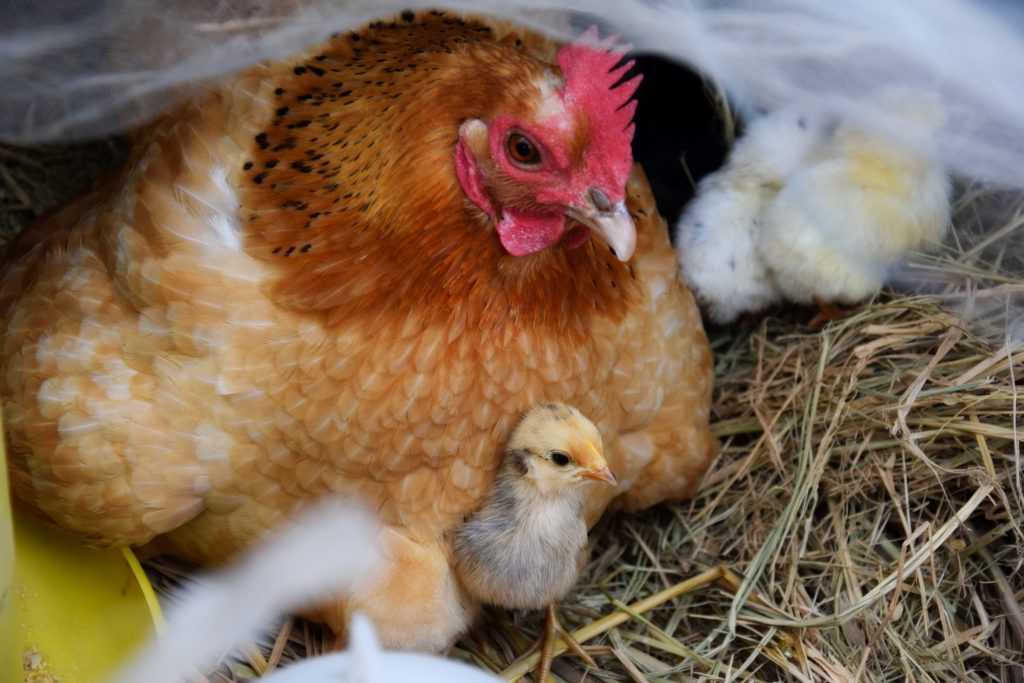 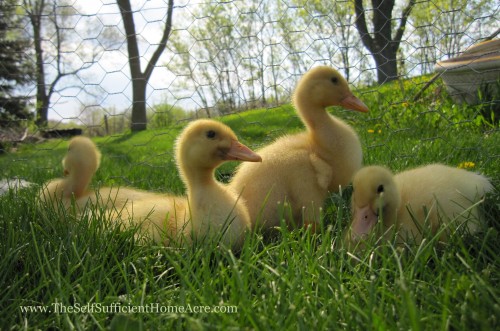 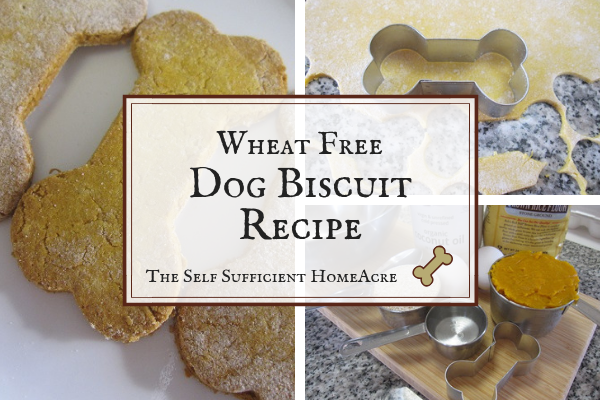 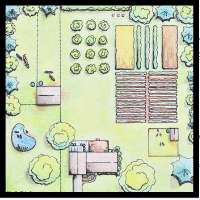