One quart of delicious goat milk!

I’m really excited to have goat milk from my very own goats now. Our Saanen mix does are nursing their kids and won’t have a great deal of milk for us humans for awhile. But I am getting about one quart of milk from them each day, mostly in the morning. The kids are about 2 weeks old now and most sites say that I could separate the kids from the does for the night and I’d get more milk in the morning. I haven’t decided if I’m ready to separate them just yet. But for now, I’m thrilled with a quart of milk a day. 🙂

This milk is very creamy and I’m enjoying it in my coffee and on cereal. It doesn’t have a ‘goaty’ flavor and I’m thankful for that. I’ve heard that fresh goat milk doesn’t taste any different than cows’ milk, really. But when it is several days old it might start to taste like goat. Any experience with this from all you goat keepers out there?

I strain the milk right after collecting it and for now I am pasteurizing it. I don’t have a milking machine and it’s hard to keep hair, straw, and dirt out of the milk. Before milking, I wash the udder thoroughly, but somehow there is always a little bit of crud in the milk. So I’m heating the milk to 180 F to be on the safe side.

Do you milk goats? Do you use a machine or milk by hand? What kind of milker do you use, and do you like it? Do you drink the milk raw or pasteurize it? 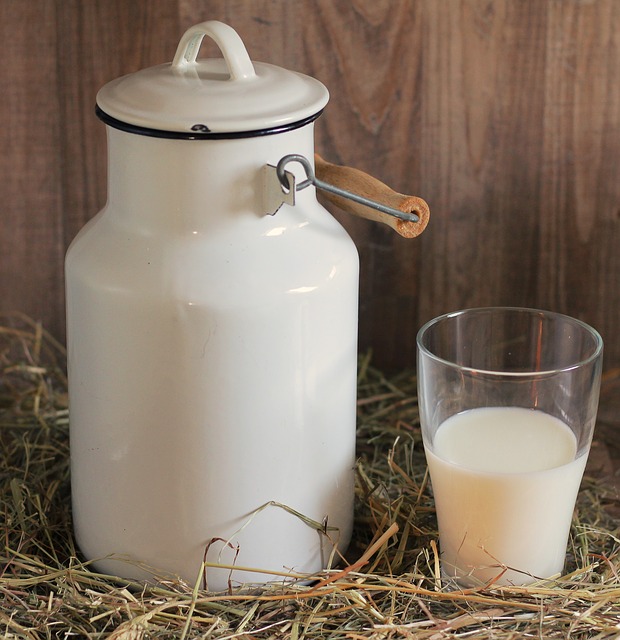 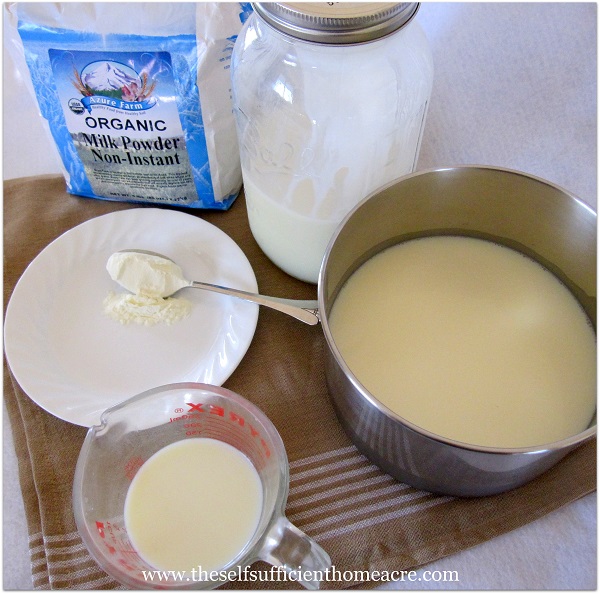 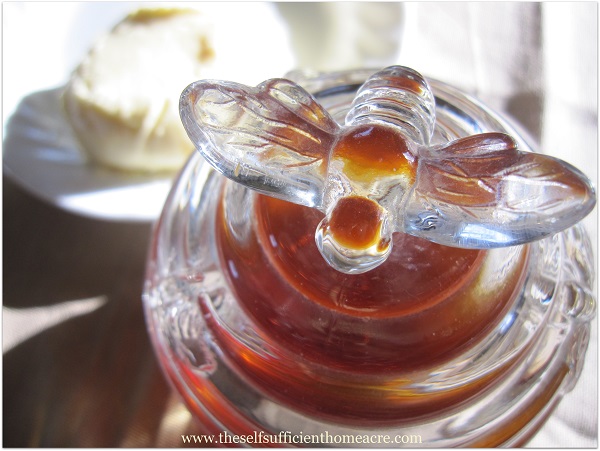 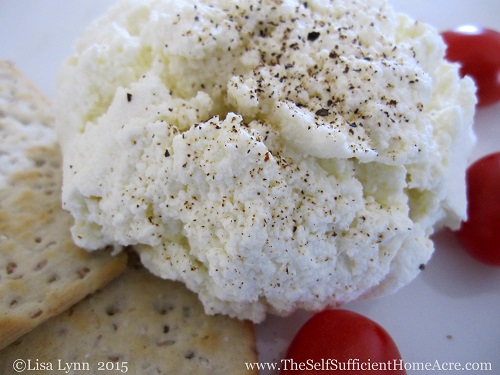 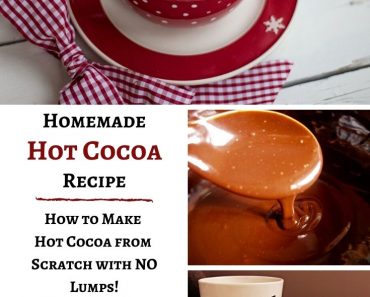 How to Make Money & Save Money on Your Homestead 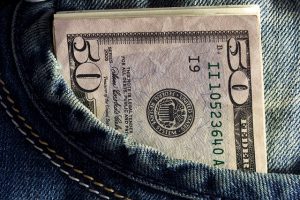